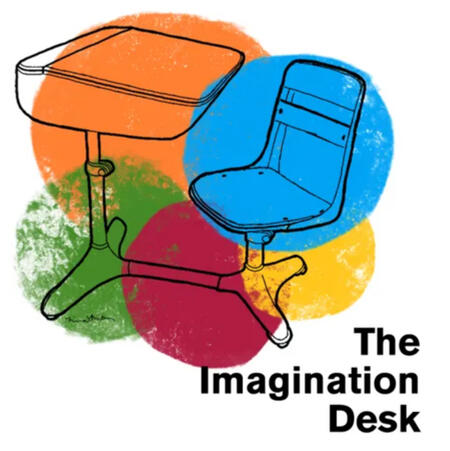 In this podcast series, we chat with artists, scholars, scientists, and technologists about what inspires them and how they define and use imagination in their work. Produced and presented by the Center for Science and the Imagination at Arizona State University.